“Part of the challenge of being an entrepreneur, if you’re going for a really huge opportunity, is trying to find problems that aren’t quite on the radar yet and try to solve those.”
Sean Parker

One of my favourite vendor selection and requirements gathering stories relates to a tender that was run by the Air Ministry in Britain during the 1930s. The aim was to develop an aircraft early warning system to alert when possible airborne threats were approaching over the English Channel. The most likely technology at the time was the acoustic mirror. A comprehensive tender was drawn up, detailing the construction of enormous reinforced concrete acoustic mirrors to amplify remote aircraft engine noises. Despite the lengthy and expensive exercise to develop this tender, the technology proved to be a dead-end. 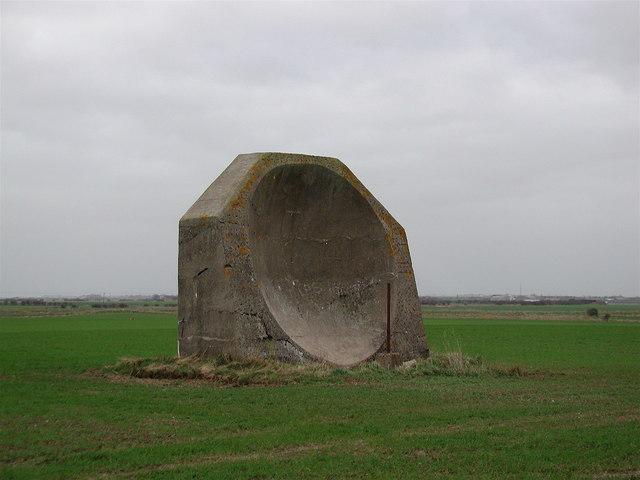 In a later attempt, The Director of Scientific Research in the Air Ministry set up a committee to “..consider how far recent advances in scientific and technical knowledge can be used to strengthen the present methods of defence against hostile aircraft.” From this “tender statement” a chain of events led to the development of RADAR, which was to have a profound effect on World War II.

The moral of the story for your OSS vendor selection process is to consider using a simple approach that indicates your fundamental objectives (defence against hostile aircraft) rather than your perceived solution (acoustic mirrors). Chances are that the market will have far more expertise, innovation and lateral vision towards meeting your objectives than you could ever imagine.

Developing tender documentation and measuring outcomes becomes far simpler too because the objectives tend to provide a much clearer guiding vision than a pre-conceived technical solution does.

This site uses Akismet to reduce spam. Learn how your comment data is processed.